Notice is hereby given that the qualifying period of the candidates for the office of supervisor of the Heritage Palms Community Development District will commence at noon on June 13,... 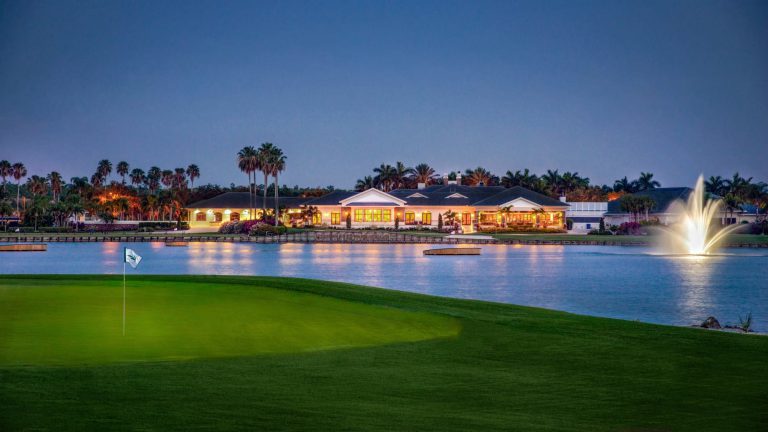 Heritage Palms Community Development District came into being when U.S. Homes petitioned the City of Fort Myers to establish the Heritage Palms Community Development District (HPCDD) in accordance with Chapter 190, Florida Statutes. The City of Fort Myers granted the establishment of the HPCDD by Ordinance 2873 on September 21, 1998.

The HPCDD and Master Homeowner Association Board of Directors are two separate and distinct entities. The Heritage Palms Master Documents provide for both entities to interact with one another for the benefit of the community. In general terms, the HPCDD functions within the regulatory guidelines of Florida Statute 190 giving it special powers to maintain and build infrastructure and recreational facilities identified as belonging to the CDD. The HPCDD owns roadways, street sidewalks, conservation areas, stormwater management lakes, retention areas and entrance ways. The Master Homeowner Association is responsibile for the common property as well as covenant enforcement and architectural review.

Heritage Palms CDD complies with all provisions and requirements of Florida State Statute 119 in reference to retention and provision of public documents as established within the statute. Any requests for public documents or information will be provided by the District Custodian of Records subject to charges as permitted under the statute.

The District Custodian of Public Records